Guy 1: “Has your little boy decided what he wants to be when he grows up?”

Guy 2: “Well, he thinks that garbage collectors only work on Tuesdays.”

One Liner
One nice thing about going the extra mile: It’s never crowded.

An airhead walks into a store and is immediately curious about a shiny
object on sale. He asks the shop assistant, “What is that?”

The assistant responds, “It’s a thermos.”

“It keeps hot things hot and cold things cold.” So the airhead buys one.

The next day he brings the thermos to work with him. His boss, also an
airhead, asks, “What’s the shiny object?”

His boss then asks, “What do you have in there?”

The airhead replies, “Two cups of coffee and a popsicle.”

One Liner
My grandfather has the heart of a lion and a lifetime ban from the local
zoo.

A lawyer phoned the governor’s mansion shortly after midnight. “I need to talk to the governor — it’s an emergency!” exclaimed the lawyer.

After some cajoling, the governor’s assistant agreed to wake him up.

“So, what is it that’s so important that it can’t wait until morning?” grumbled the governor.

“Judge Pierson just died, and I want to take his place,” begged the attorney.

One Liner
“Mugging” is when somebody steals your coffee. 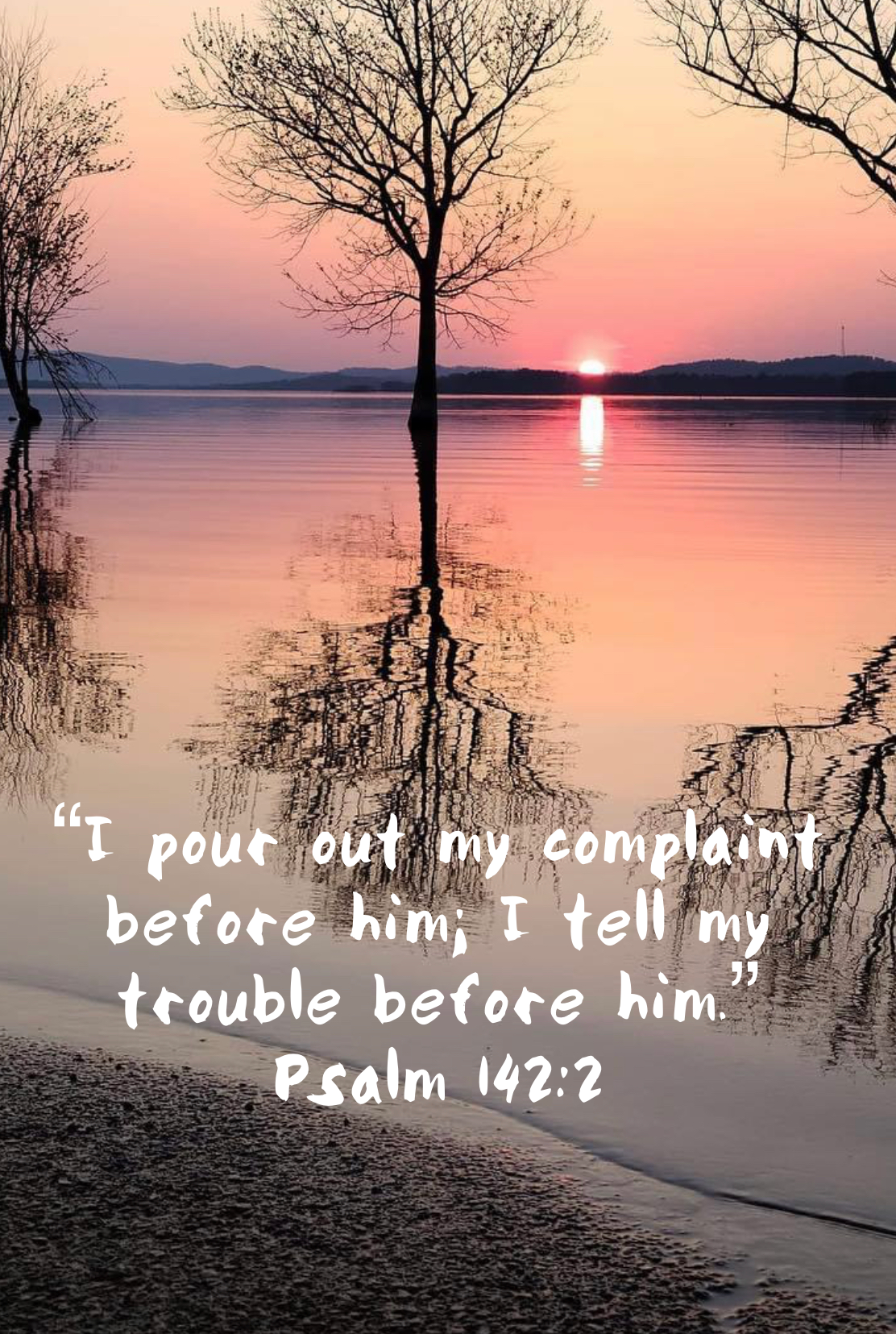 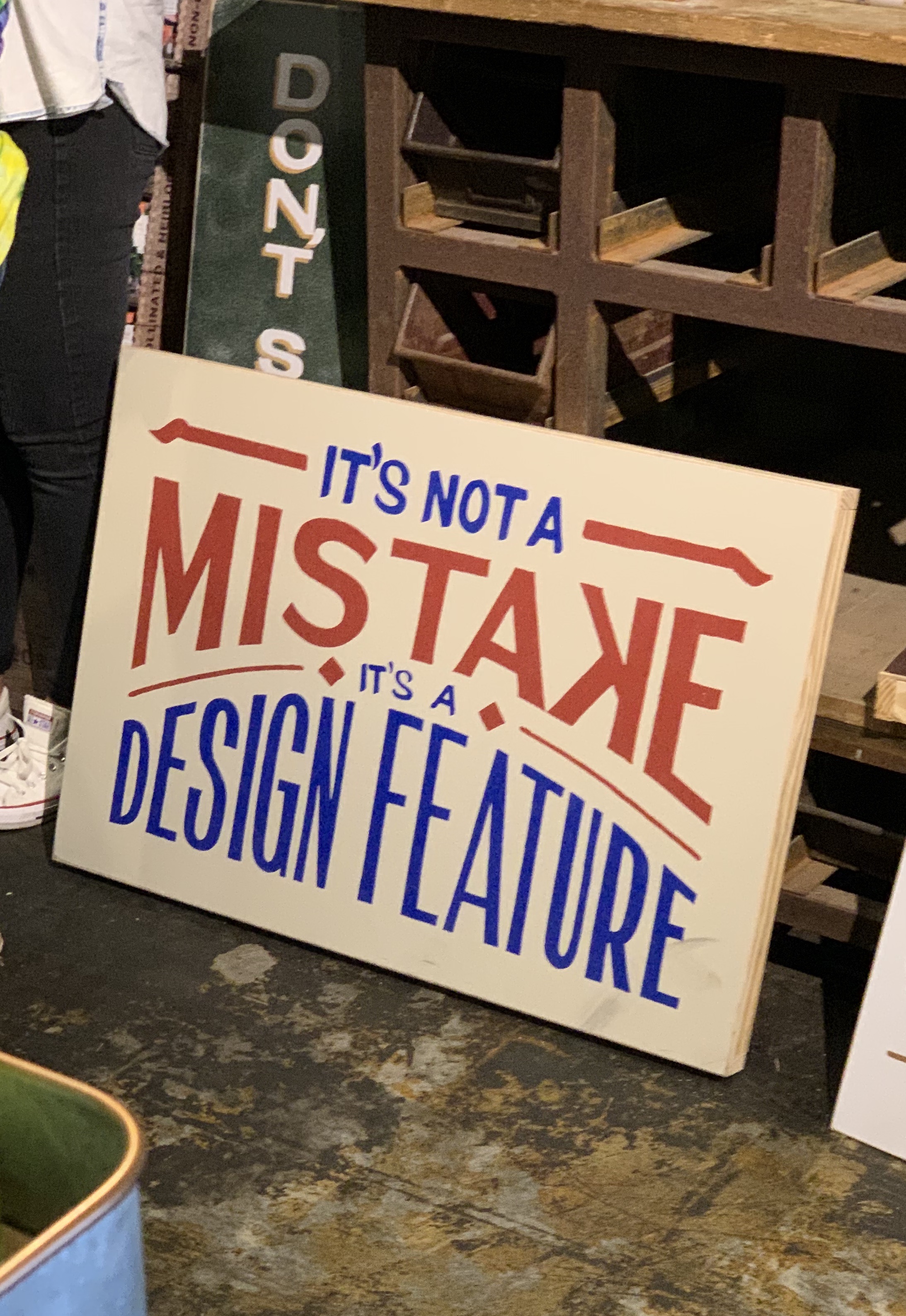 A burglar broke into a house. He hears a voice say, “Jesus is watching you.”

He turns to look around and doesn’t see anyone so he proceeds to look through the house to see what he can steal. Again, he hears the voice saying, “Jesus knows you are here.”

He is so startled he jumps and looks around again but does not see anything. He proceeds to unhook the TV and the voice says, “Jesus has his eyes on you.”

The burglar is startled again and shines his flashlight around the room. He then spots a parrot sitting on a perch in the corner.  He says to the parrot, “Did you just say that?”

The burglar disgustingly says, “Well, I am not going to listen to a parrot  who do you think you are?”

The burglar says, “What kind of people would name a parrot Moses?”

The parrot answers, “The same kind of people that named their Rottweiler Jesus.”

One Liner
How do you think the unthinkable? You think it with an itheberg.

My five children and I were playing hide-and-seek one evening. With the lights turned off in the house, the kids scattered to hide, and I was “it.” After a few minutes, I was able to locate all of them. When it was my turn to hide, they searched high and low but couldn’t find me. Finally one of my sons got a bright idea.

He got his mom’s phone. They found me immediately when my cellphone started ringing.

One Liner
If you get an email that says “Find out what everyone is talking about in 2020” don’t open it – it’s a virus.

While walking in the park one day, I was taking in the beautiful lake, blooming flowers, and just enjoying the oversized wide path that I could walk on but on which people could also jog, run their dogs or ride their bikes.

As I was coming down a hill, I saw an older woman coming toward me, pushing a stroller with two toddlers in it. Were coming to a hill, the presumable grandmother said to the children, so youll have to help me  are you ready?

I wondered how those little toddlers would be of any assistance, but as I passed them, I heard them earnestly repeating: I think I can, I think I can…

Five things you don’t want to hear from Tech Support:

2. “In layman’s terms, we call that the Hindenburg Effect.”

3. “Your problem can be fixed, but you’re going to need a butter knife, a roll of duct tape and a car battery.”

A burglar broke into the home of a good Quaker gentleman.

From upstairs, the Quaker heard the noises below and realized there was an intruder.

He took his hunting rifle to the top of the stairs and announced: “Friend, I mean to do thee no harm, but where thou standest is where I am about to shoot.”

One Liner
Don’t just tell me I’m burning the candle at both ends — tell me where to get more wax!!