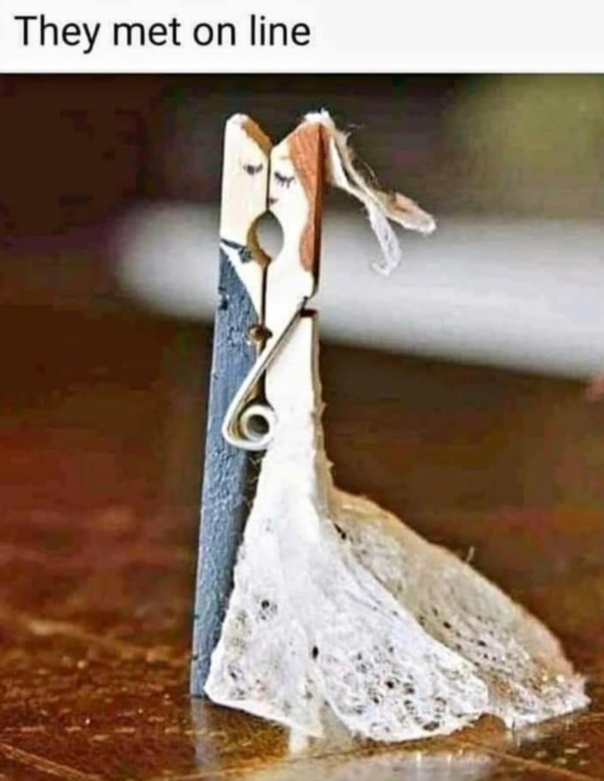 A member of our church choir arrives every Sunday morning with her seven children in tow, all a bit rumpled but never the less on time.

Scarcely able to get my one child ready, I asked her how she managed her brood so efficiently.

“Easy,” she replied with a smile. “I dress them the night before.”

Don’t forget to turn your clocks back. I’m turning mine back to when I was 20.

A man in Chicago calls his son in New York the day before Christmas and says,”I hate to ruin your day, but I have to tell you that your mother and I are divorcing; forty-five years of misery is enough.

“Pop, what are you talking about?” the son screams. We can’t stand the sight of each other any longer,” the father says. “We’re sick of each other, and I’m sick of talking about this, so you call your sister in Dallas and tell her.”

Frantic, the son calls his sister, who explodes on the phone. “Like heck they’re getting divorced,” she shouts, “I’ll take care of this,”

She calls Chicago immediately, and screams at her father, “You are NOT getting divorced. Don’t do a single thing until I get there. I’m calling my brother back, and we’ll both be there tomorrow. Until then, don’t do a thing, DO YOU HEAR ME?” and hangs up.

The old man hangs up his phone and turns to his wife. “Okay, honey,” he says, “they’re coming for Christmas and paying their own way.”

What Christmas treat is the most popular at the kids’ table? Crayon-berry sauce.

A customer sent an order to a distributor for a large amount of goods totaling a great deal of money.

The distributor noticed that the previous bill hadn’t been paid. The collections manager left a voice-mail for them saying, “We can’t ship your new order until you pay for the last one.”

The next day the collections manager received a phone call, “Please cancel the order. We can’t wait that long.”

Why is it called an automobile when you have to drive it?

My nine-year-old son, Gabriel, had heard some rumours at school that Santa wasn’t real. He approached me with a big question: “Dad, tell me the truth. Is Santa real?”

I decided to tell him it was us who had bought his latest Nintendo Wii game.

“Really?” he said. “You should have let Santa bring it. That way, it would have been free.”

What do you get when you cross a snowman with a vampire? Frostbite!

My husband took our two sons, six-year-old Devin and four-year-old Chase, to a party where Santa would be handing out gifts. The instructions from the organizers were to bring our own gifts, so I brought beach towels with the kids’ names printed on them.

Upon arriving, Devin said he couldn’t believe the skinny Santa was actually Santa. His doubt turned to belief when he opened his gift.

What do you get if you cross Santa with a duck? A Christmas Quacker!

Today we were talking about how Jesus’ arrival was told of in Isaiah.  “And his name shall be called “Immanuel” which is God with us…”

Sydney raised her hand and, in a way only Sydney can, asked, “A manual? Isn’t that something that gives us instructions?”

I could only respond by saying, “I have never thought of it that way but it is without a doubt true!!”

Should Santa’s helpers be referred to as Subordinate Clauses?

– In a bridal boutique: “Marry Christmas.”

– Outside a church: “The original Christmas Club.”

– From a department store: “Big pre-Christmas sale. Come in and mangle with the crowd.”

– In a stationery store: “For the man who has everything: A calendar to remind him when payments are due.”

Happiness is a competitive advantage